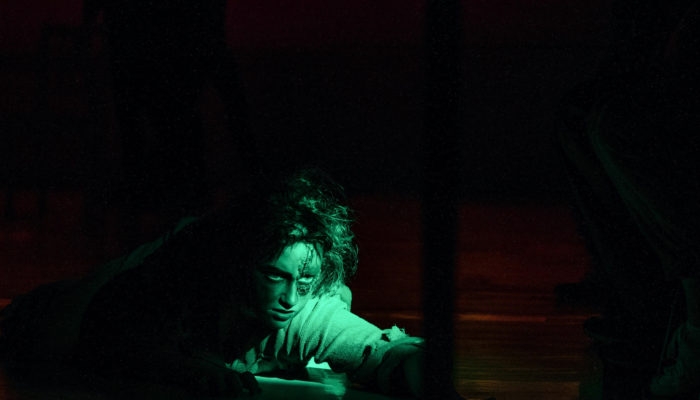 This year’s school production was brought to life on the 4th and 5th of December after months of hard work and preparation. Sha Tin College’s unique spin on Mary Shelley’s ‘Frankenstein’ was delivered with clear artistic direction and stunning performances from many of the school’s most talented actors.

‘Frankenstein’ is an engrossing tragedy following Victor Frankenstein, a gifted scientist who gives life to a creature against the will of nature. His fantasy of a perfect specimen is shattered with the genesis of the hideous monster, who is rejected by mankind and spends its life in fear and isolation. Angered by Frankenstein’s betrayal and abandonment, the creature seeks out his creator, swearing to take revenge by bringing him a life of destruction and misery. Written during a time of great social change, Frankenstein expresses a powerful message about the dangers of crossing boundaries due to scientific ambition. 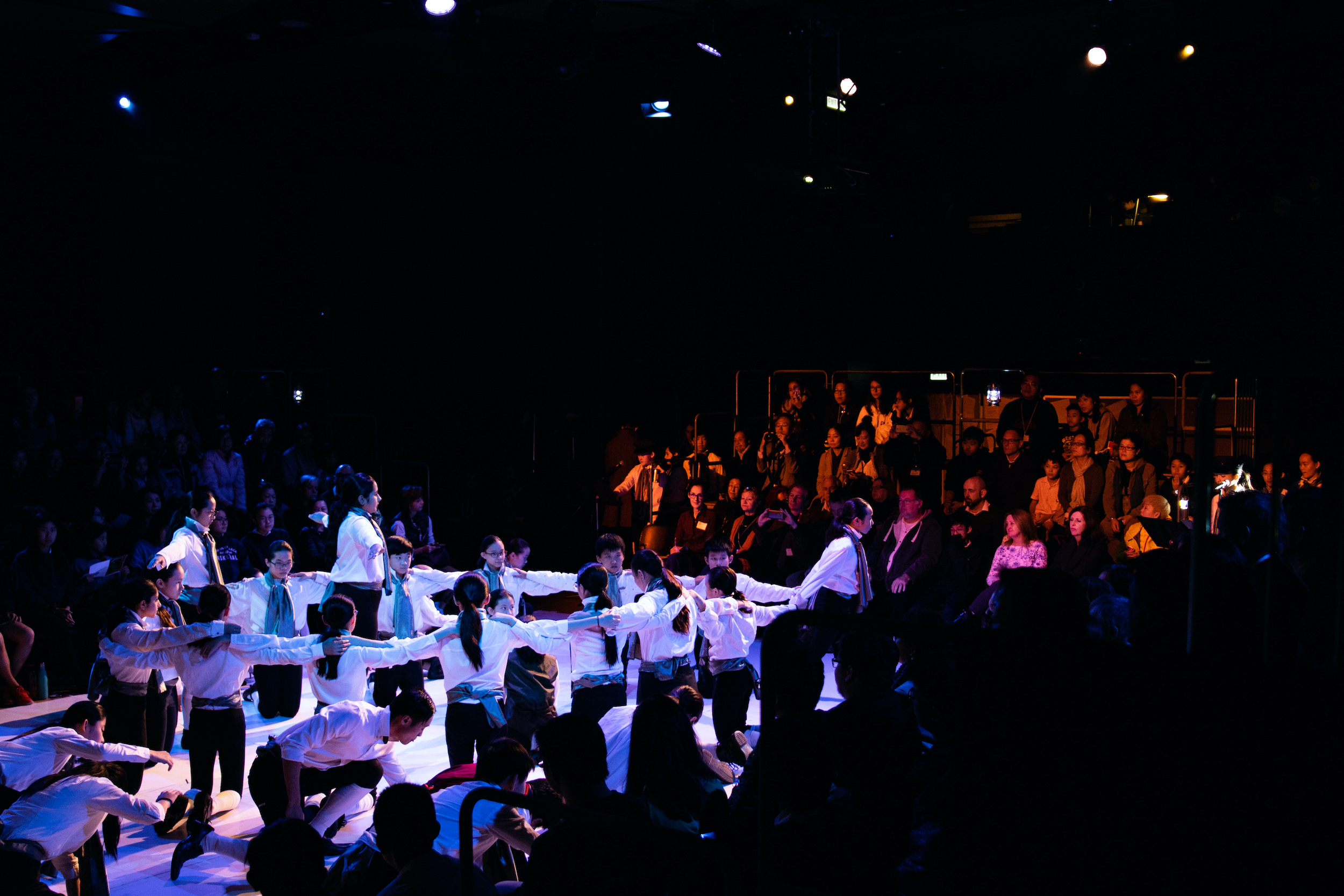 Students devoted their time to weekly rehearsals from the end of August to the final performance in December. The students were heavily involved with the creative process, as they reimagined impactful scenes from the play to adhere to their vision. What made this production so special was that in contrast to previous productions, students were able to contribute to all aspects of the process, including script writing, stage directions, and music. The pivotal birth of the monster from the abridged script was transformed into an interpretive dance, with other elements displayed through physical theatre. 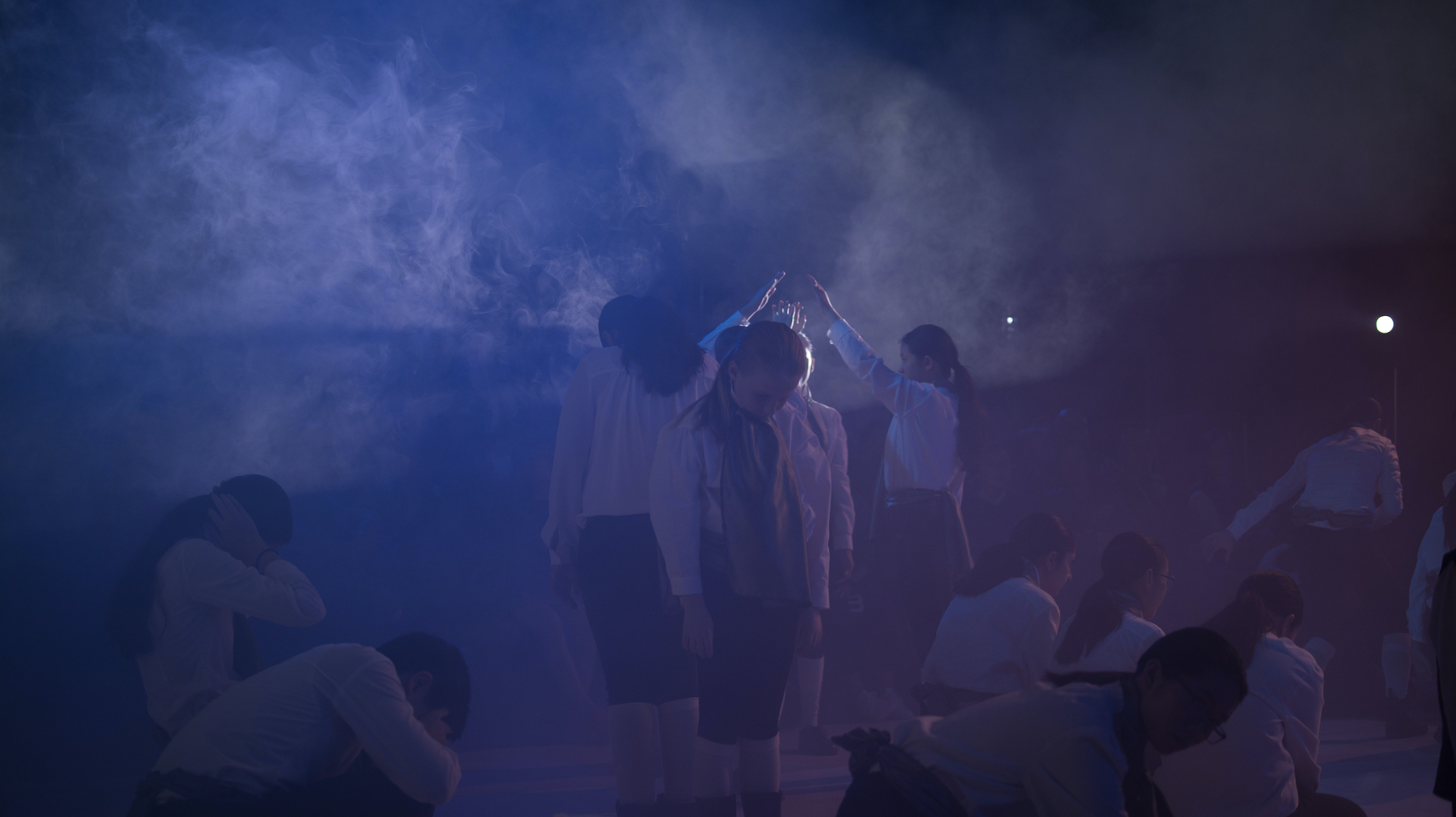 “I think the evening went really well,” said Ms Parry, one of the teachers who organised the event. According to Ms Parry, this year’s production had been more taxing than usual, with the social unrest in Hong Kong taking its toll on rehearsals. “It all came together,” she continued to state, “[and] I don’t think we could be more proud of what we’ve done and what we’ve achieved.”

The production would not have been possible without the dedication of the student directors, who served as individual group leaders responsible for the staging of younger actors, along with the refined and modern approach to the gothic play. 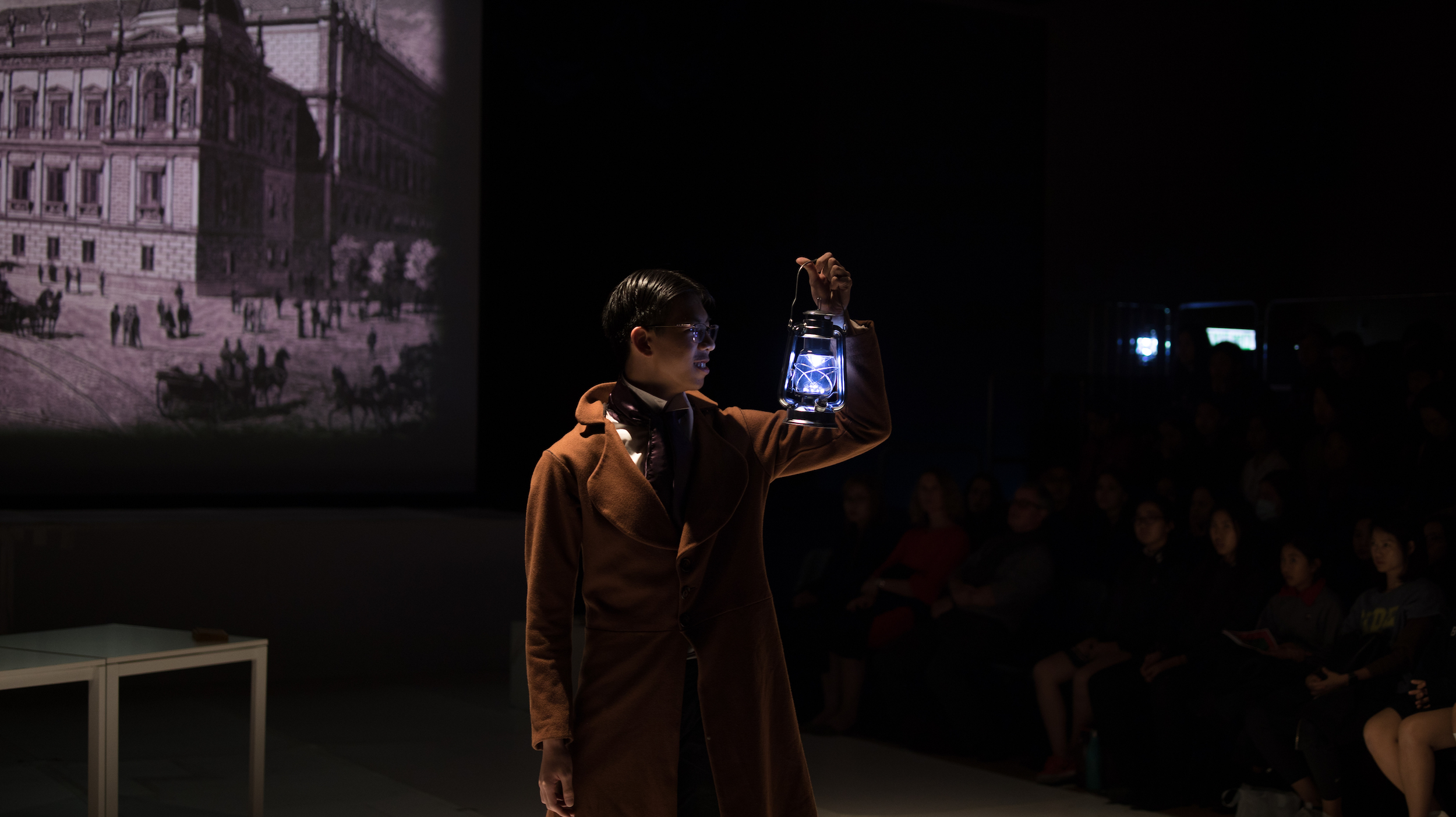 “Compared to my previous experience working on last year’s production of ‘Hairspray’, ‘Frankenstein’ was definitely different and had many challenges in its own way,” commented Yanni Ng (13P2), one of the student directors, and actress for Victor Frankenstein. “I was forced to step outside of my comfort zone, but I am grateful for all the support from my peers and from the teachers, which allowed ‘Frankenstein’ to be a very rewarding creative outlet.”

Special thanks to the stage crew and technicians who worked tirelessly behind the scenes to ensure the entire production went smoothly!