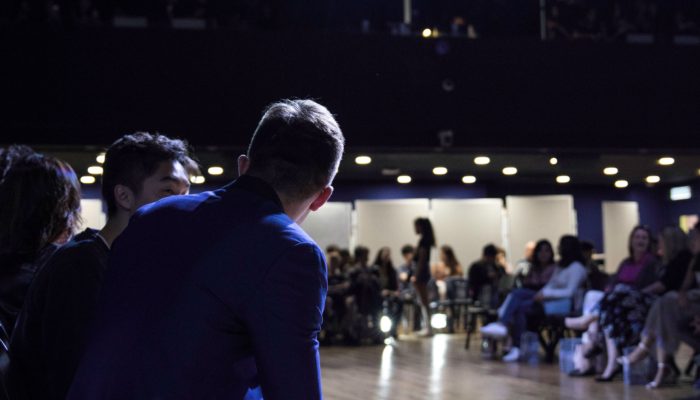 ‘Elysian’, Sha Tin College’s fourth annual charity fashion show, was hosted on March 23rd 2019. With young models and designers coming from schools of different backgrounds, it truly was a showcase of creativity and passion. The year’s theme was ‘Elements’, with students delivering stunning designs based on their own interpretations of the theme.

The night attracted an audience of approximately 300, ranging from parents and teachers, to students from various schools. Among them was principal Ms Larkin, who made some comments on the event. “I have been loving the show so far,” she said. “I am really enjoying the creativity of the designers, and the event is a great way to express creativity.” 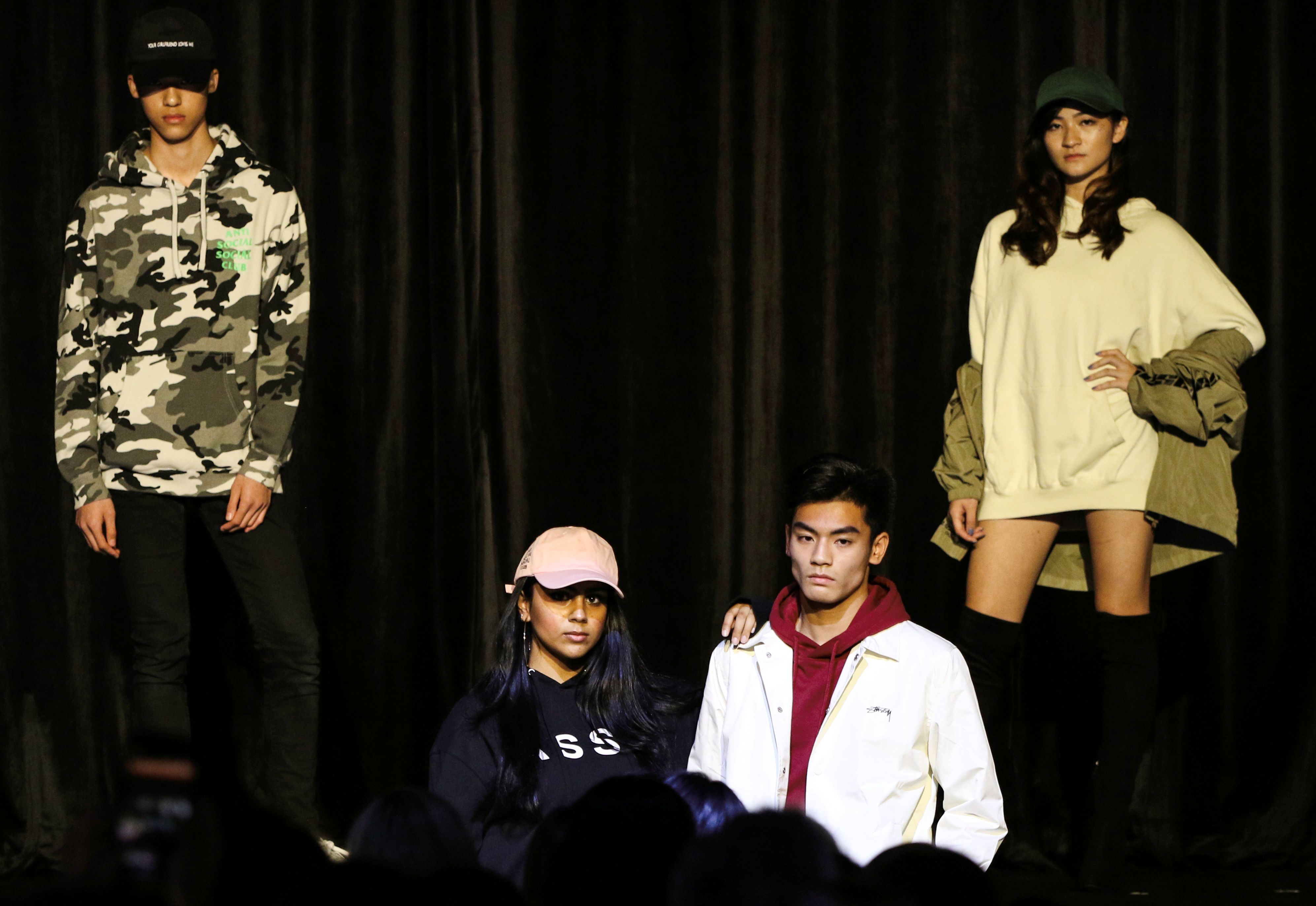 Complete with intricate and unique designs, each line of clothing expressed the individuality of the designers involved. One such group were designers of the line ‘Chrysalis’, interpreting the theme as ‘a transitional state of being.’ Christy Pang (12P1) and Hilary Kuok (12X2) believed that ‘teamwork’ and having a ‘cohesive group’ was very important in this project. “There’s a lot of trust and commitment involved, and there were times where the team struggled to meet those standards,” they commented. “However, in the end, I do believe that we managed to pull it together.”

In the week leading up to the event, multiple rehearsals were held as models were presented with the task of practicing their walks down the runway in the newly designed clothes. As the event neared, the models too felt the pressure, as described by Zachary Seet (12X2). “On the day I felt quite nervous,” he said, “but luckily everyone at the show was very supportive and friendly and made the day quite fun.” 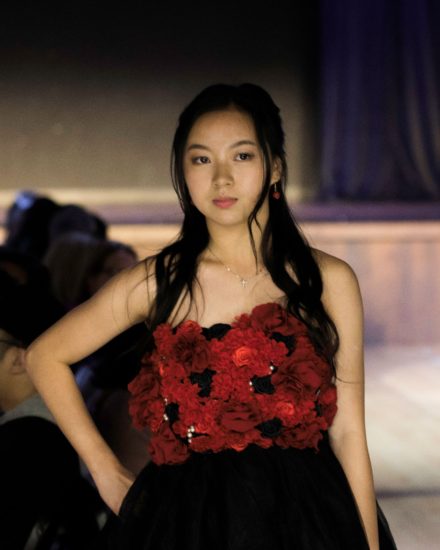 However, ‘Elysian‘ would not have been so successful without the time and effort put in by its team of fourteen Year 12 students. “Working towards the event was really time-consuming for all of us, some more than others,” said project member Enrico Contreras (12G1). “There is a lot to do, and when you’re given six months to do it, you feel like you have ages. But time runs out really quickly – by the last week it gets incredibly intense; I was running around Hong Kong picking stuff up for the show, as well as preparing the MC script for the night.”

In addition, the audience received bags of coupons from brands such as Topshop and Dudes, and had the opportunity to win prizes in a lucky draw, with the top prize worth HK$65,000.

Overall, ‘Elysian‘ was a major triumph. All funds raised on the day will go to Christian Action – a charity that aims to provide support to refugees in Hong Kong. Many thanks go to all those who helped with organizing the event!