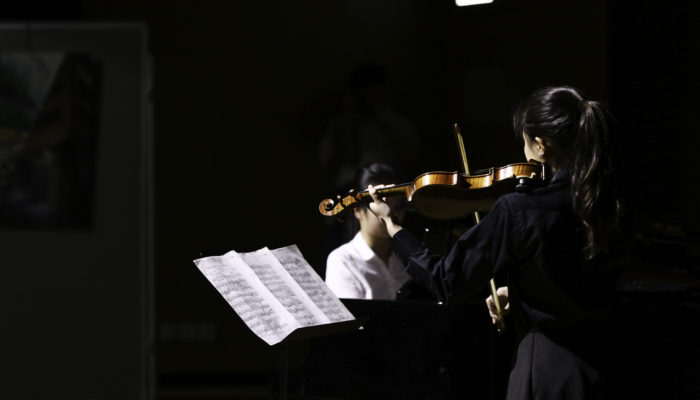 On the 27th of March, the finals of the annual Young Musician’s Festival (YMF) were held. The competition this year was the strongest it had ever been, with only 15 finalists chosen out of over 100 different bands and soloists. Throughout the night, the students continued to impress the audience and the judges alike with their musical talents. Ms Jacqueline Swain, our music teacher, expressed her thoughts, saying, “The judges were impressed by the number of ensembles and wide range of musical styles representing the diverse student body.”

Out of the 15 finalists, Leanne Jackson (10X2) was awarded the title of ‘Young Musician of the Year’ after her emotional rendition of Demi Lovato’s ballad ‘Stone Cold’. Leanne recounted YMF to be an eye-opening experience, commenting, “Everyone was so amazing that competing with them was terrifying but extremely rewarding.’ 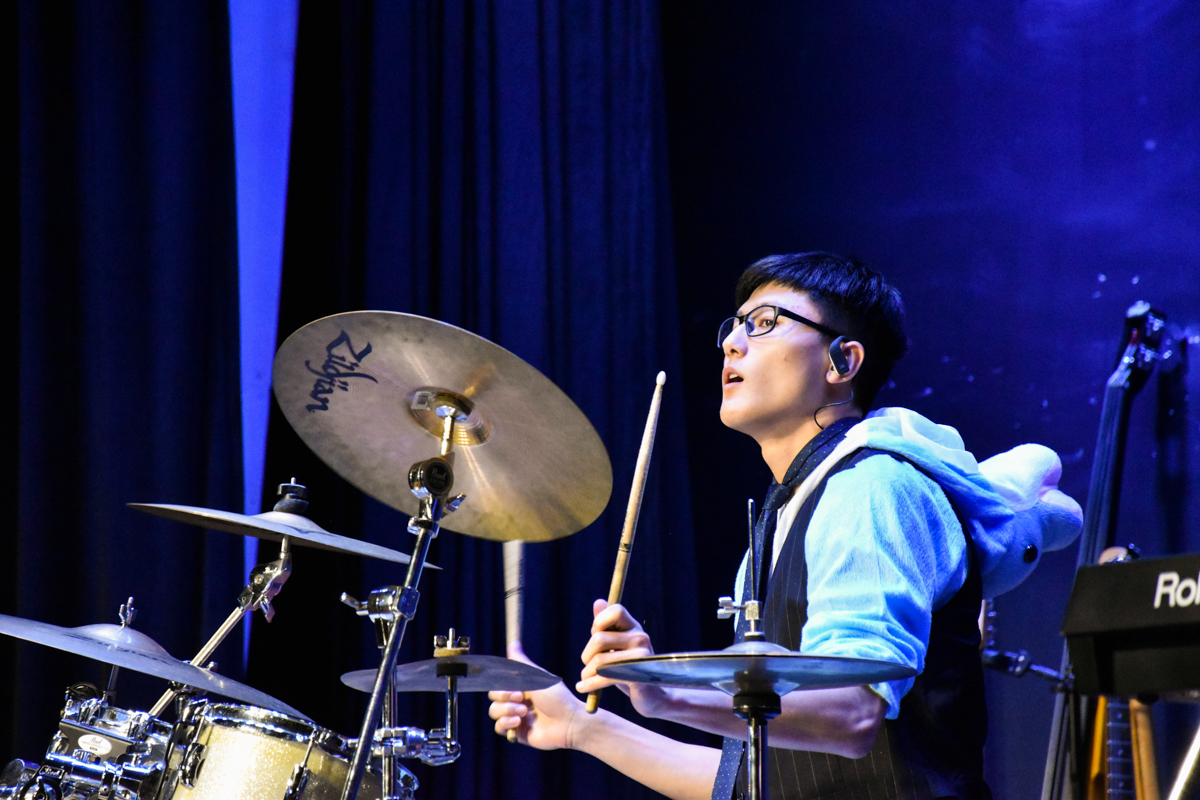 ‘Fun Music Learning Centre’, a band composed of seven Year 13s, won the title of ‘Best Overall Ensemble’ due to their upbeat, energetic rock performance of Early Eyes’s ‘Penelope’. “YMF is a great opportunity to share our music with other people, and that was what we intended on doing,” remarked Matthew Ng (13G2), one of the lead guitarists of the band. “We didn’t expect to win, however, we are thrilled with earning the title of ‘Best Overall Ensemble’.”

The students made the jobs of the judges’ panel extremely difficult. Judge Leanne Nicholls, artistic director of the City Chamber Orchestra of Hong Kong, made some comments, saying, “Selecting these winners was a really hard task as everyone performed exceptionally well.”

The rest of the judges panel: our Vice Principal, Ms Christine Rowlands; and Mr Paul Thompson, our art teacher who also co-founded the Hong Kong International Reggae Festival agreed, saying, “We were blown away by the talents of all the students who took part’. 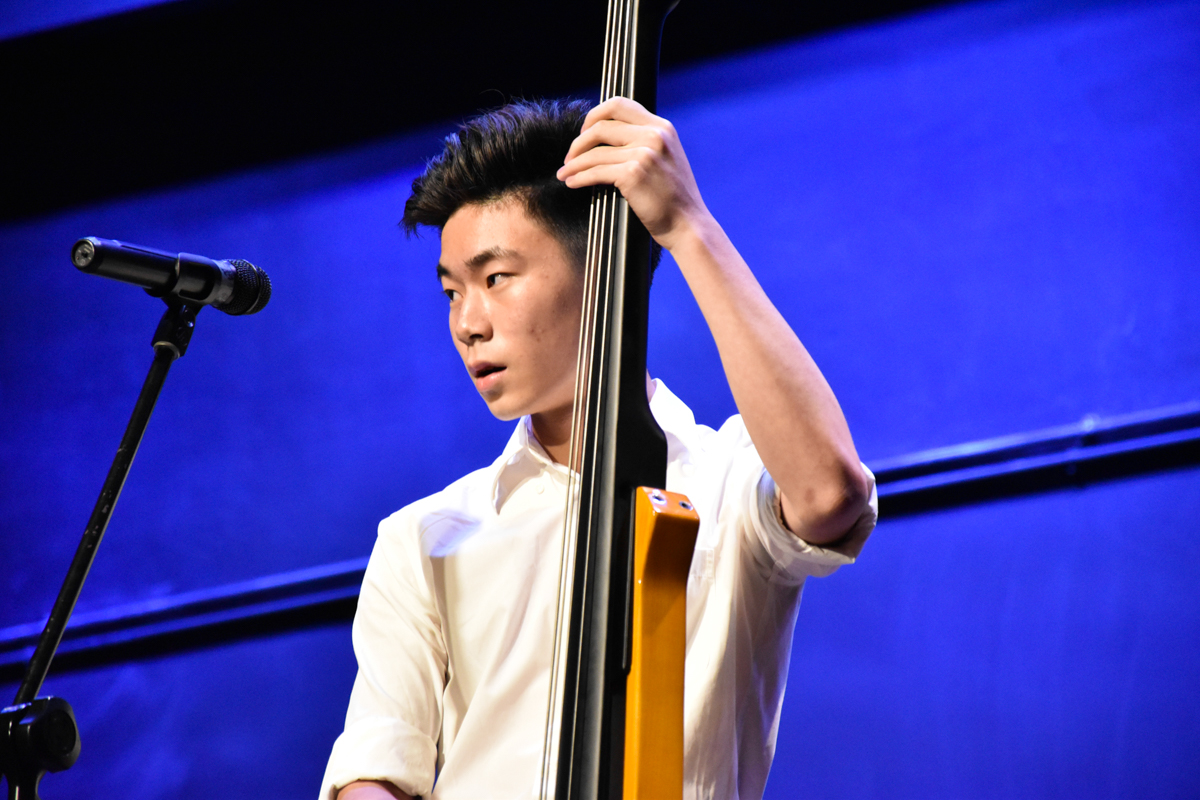 Even during the intermission, the students continued to impress as three different student-led choirs performed beautiful covers of ‘Hallelujah’, ‘Demons’, and ‘The Nights’. These choirs were selected out of the many choirs who auditioned in recognition of their high musical merit. Phoenix Head of House, Kawing Cheung (12X1) said, “The Year 7 – 9s worked tirelessly on the Phoenix Choir’s rendition of ‘The Nights’ by Avicii. I could not be more proud of what we have achieved!”

The evening was a huge success, leaving parents, students, and teachers alike, all impressed. Many thanks to the Music department for working so hard to organise this event.