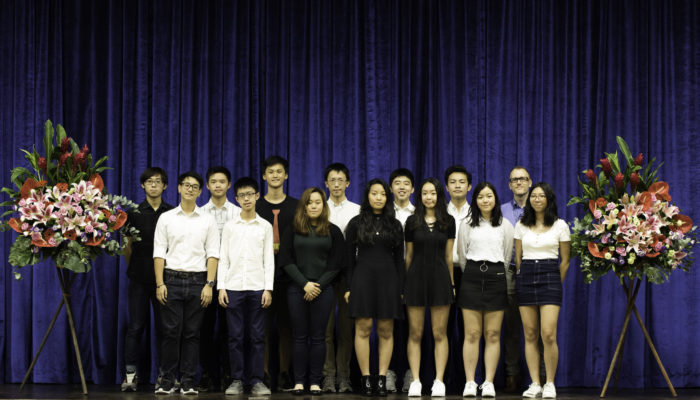 On the evening of September 12th 2019, the newest cohort of Year 12 students gathered in the school hall to reminisce and anticipate the last leg of their journey here at Sha Tin College.

The event began at 4pm with a photo-taking period, where classmates and friends captured memories for the future. This commingling continued into the night, when students were presented with not their own certificates, but those of their year-mates, leading to a lively air as students headed off to search for their own. Ms Ducie, proud form tutor of 12G2, praised the “excitement” of the atmosphere, remarking that “everyone was happy to be [there].” 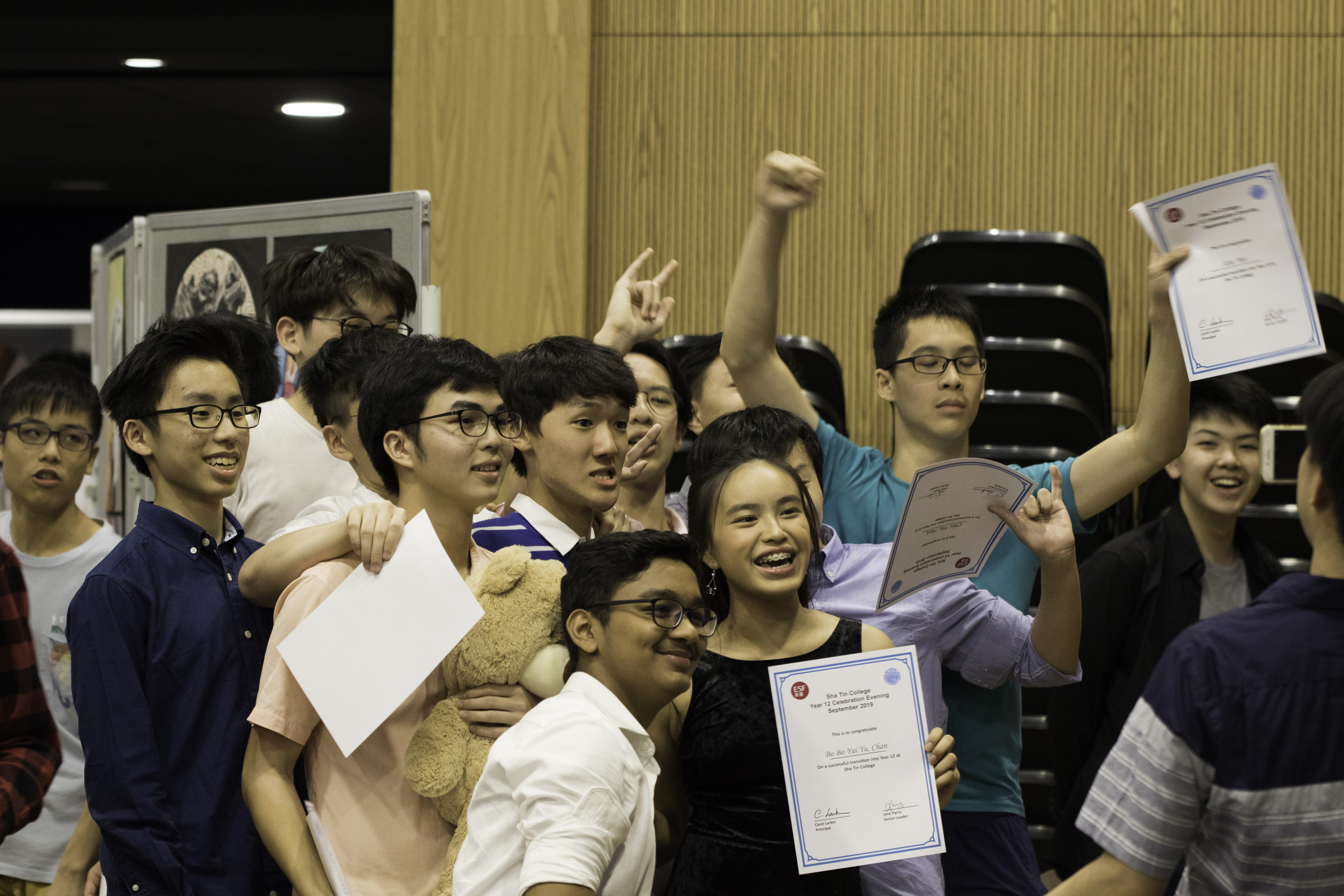 A slideshow of photos from Year 11 Prom ushered in the parents at 5pm, and speeches from teachers, alumni, and students followed soon after. The school was privileged to have Georgina Boost, a graduate from the class of 2002, speak to the students, reminding them to keep a healthy work-life balance and to follow their hearts.

Students Michelle Jiang (12P2) and Jasmine Tam (12P2) also took to the stage to give speeches, reminding the audience of the new beginnings that came with the end of their GCSEs. In keeping with the evening’s celebration of Year 12’s achievements and talents, several musical performances by members of the year group were also welcomed to the stage: notably, “Shallow” by Mikaela Barnes (12P1), “Studio Ghibli Medley” by student band Tutti3, and “Lay Me Down” by Kate Parry (12G1), Jessica Chan (12G2) and Nicole Tang (12D1). 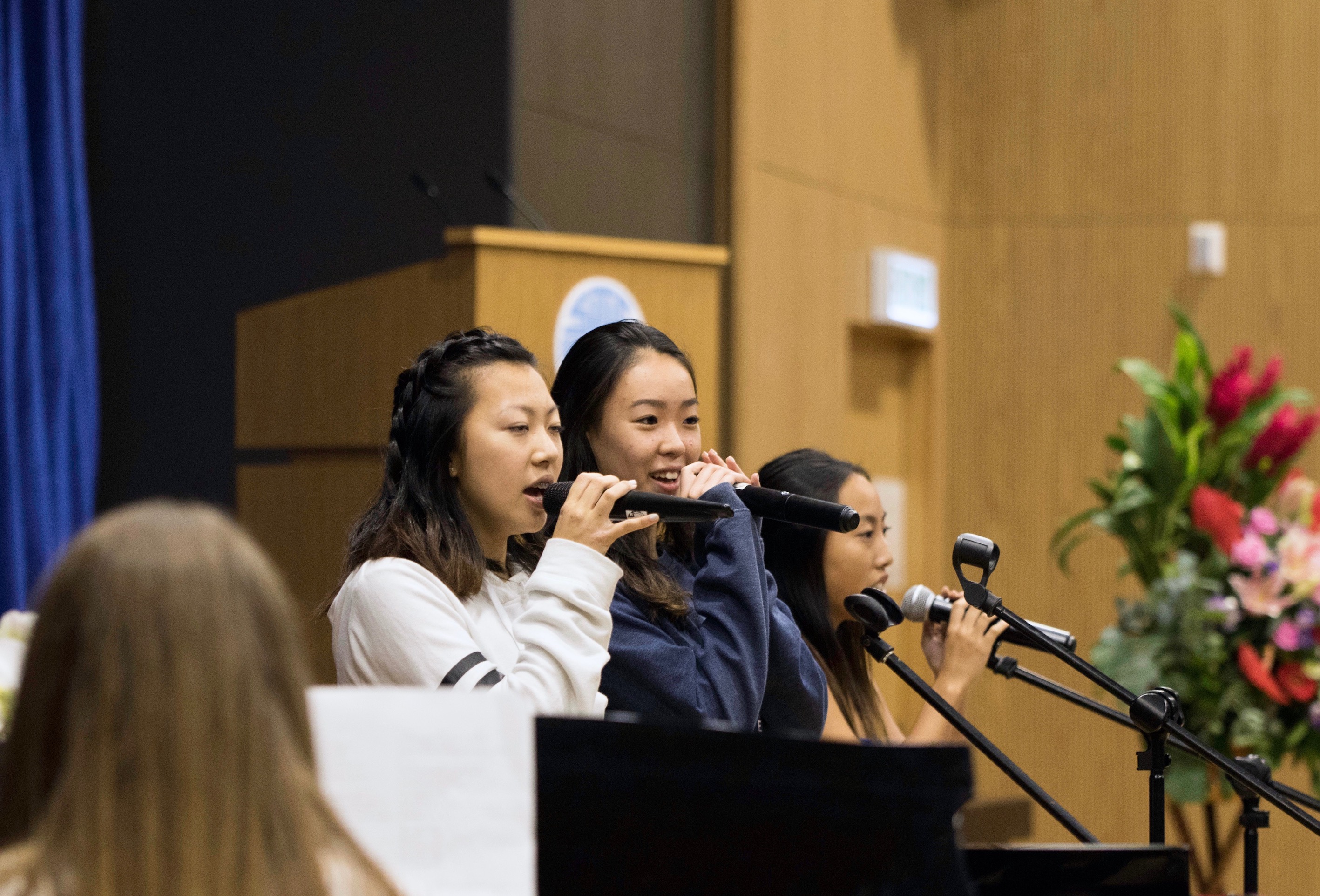 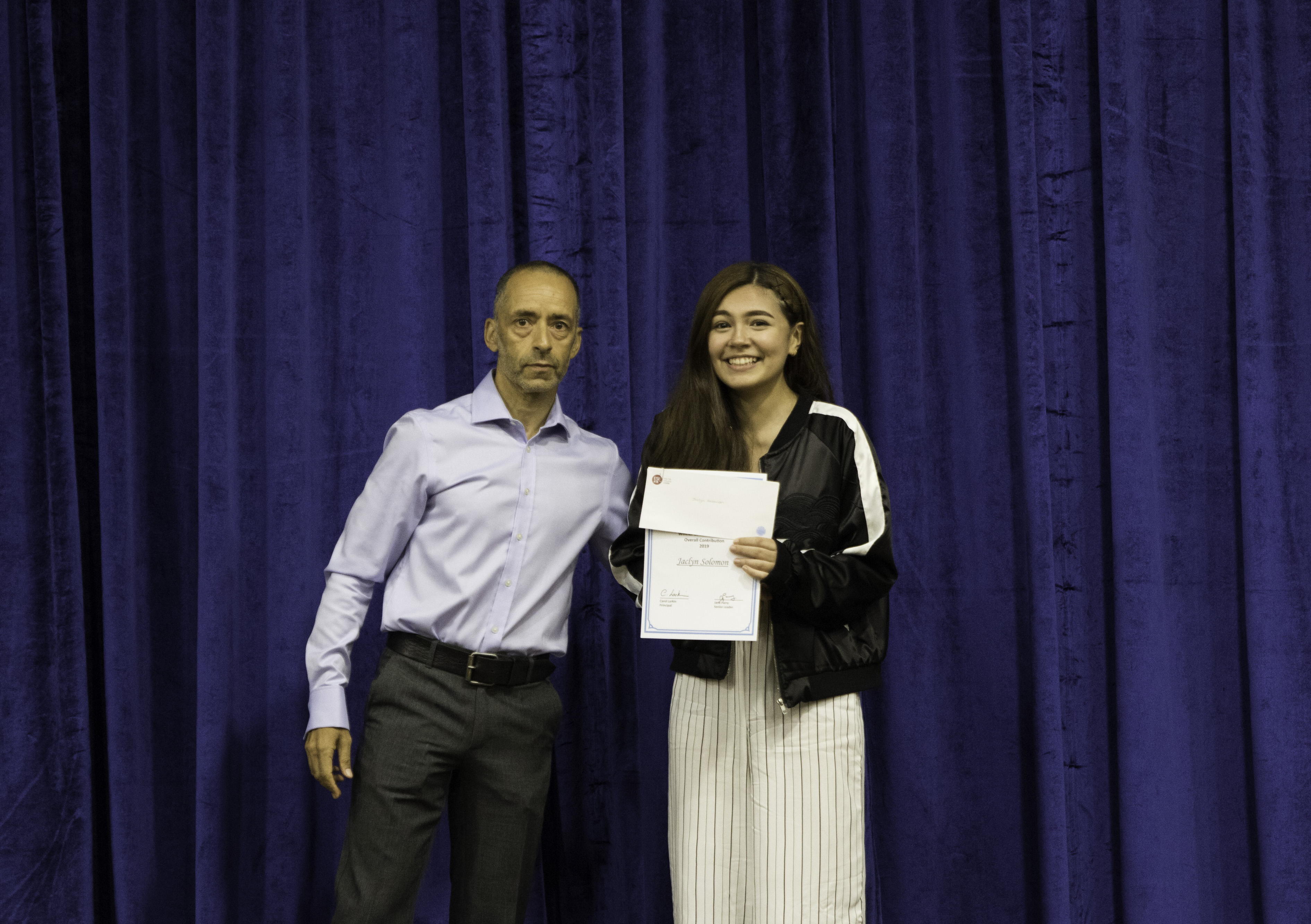 The Senior School Centre, to which the Year 12s had just gained access as new IB students, was filled with chatter as they partook in refreshments available after the ceremony. Overhead, the lights shone like stars, and the future looks just as bright.

More photos of the event can be accessed here.