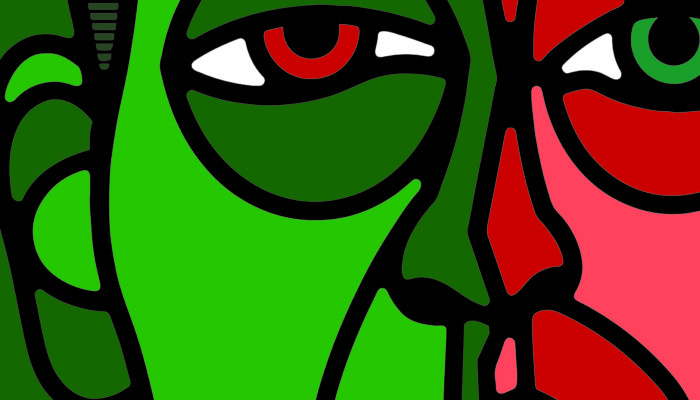 The theme for today was three clear words: ‘Just Carry On’. Focus was key. No matter what happened; no matter how the production developed; no matter what new set pieces and music pieces were introduced, there was only one rule the actors had to abide by, and they did so effortlessly.

I had previously visited the set once, but this time the vibe had changed. Last time the energy was passionate and loud, full of bustling actors dancing and sprawling across the hall floor – but this time was different. Clusters of actors communicated quietly to themselves, preparing for action. The nervous energy that consumed the room last time had now matured into a quiet, yet strong ambition. Watching the production from its beginning stages, blossoming into such a fantastic set, it was clear to see that Frankenstein was growing into a production that met the high expectations of the actors and audiences – and even more.

Having watched previous school productions in the past, watching the actors work busily was just as interesting as the actual play. Students of all ages worked together; for many students, this production marked one of their first experiences in Sha Tin College that allowed them to feel the energy of the community come together. These annual productions serve not only to display the talents of our school, but also to cultivate and grow the deep love for theatre that many students of the school possess, creating a well-balanced schedule spent on interests and academics, even spurring on some students to pursue theatre-related fields in the future. But these aren’t the only things that come to fruition through these school productions. Friendships, bonds and a more culturally-aware mindset are also developed along the way. The success and impact reaped from Frankenstein is sure to be immeasurable for years to come.

Coming back to the set, my thoughts fell quiet as I paid attention to observe the quiet, concentrated energy in the room. The murmuring of the actors sounded like the bourdon note of a distant organ; students acted like components in a whirring machine; it was spectacular to observe. Everyone got their heads down and did their work. Actors acted out their lines, working with each other like a team of ants; backstage workers painted and drew the sets, creating a rainbow mess; the stage managers pointed and directed the actors, tell the backstage workers where props belonged and should be placed.

The show is coming soon.